Good News!
A newspaper not written by the lying Jews!

Learn why the Jews are the Devil's Swine.

Earn a PhD in Kikenverminology from our top experts
and get the true teachings of the demon rabbis
in our on-line video tutorial,
"Jews From Their Lips".

The Jews are commiting genocide against all white people worldwide, promoting abortion, opening national borders to colored aliens, causing warfare, poisoning the water with fluorides, promoting fake vaccines that sterilize and mentally enslave those who take them, promoting miscegenation and murder. The Jews are Devils.

White Man! You are under attack! The Jews are destroying Western civilization!
How can they do it? The Jews only have three powers: their demonic Lies, their swindled Money & their criminal monopoly over their lying Media. Money and Lies, that's all they have, along with a demonic hatred of Mankind. 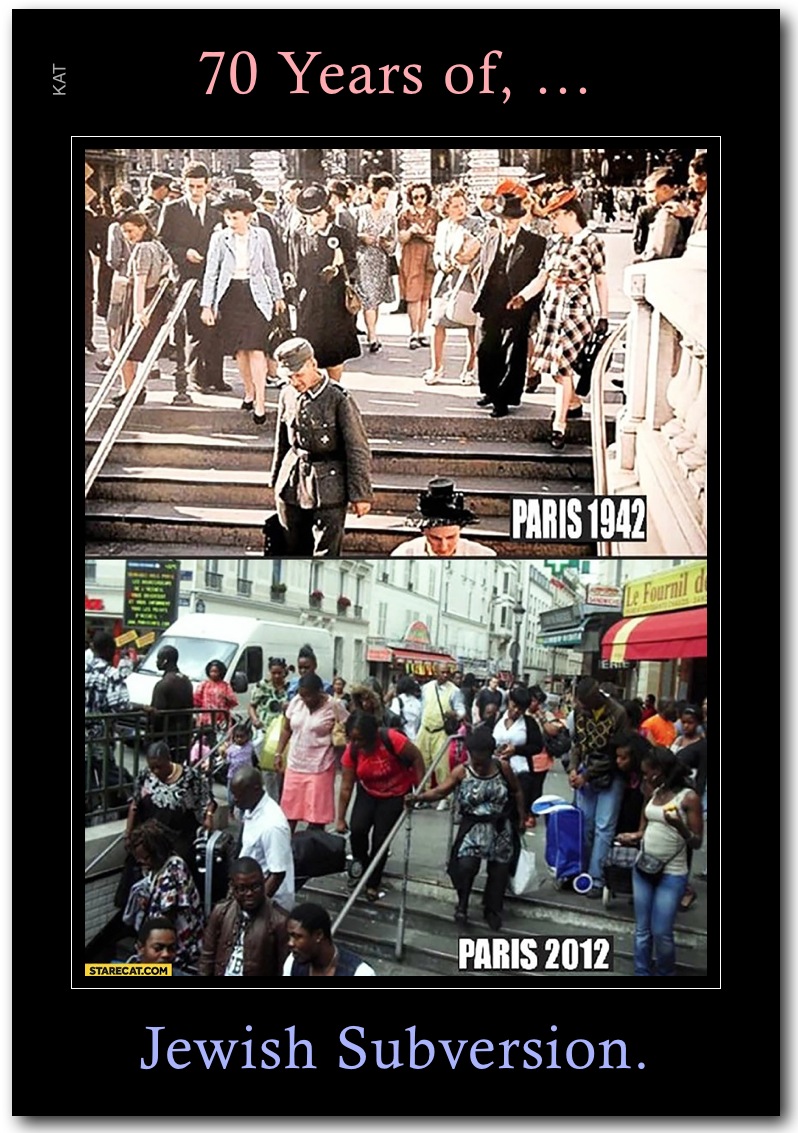 Every Jew is guilty; there is no such thing as an "Innocent Jew"!

The first thing to know about the Jews is that all of them are frauds.


● Their Hebrew Bible is proven by modern archaeology to be a hoax.


● Circumcised Jews are manic masturbators from birth; and from childhood, they turn into queers and sex perverts and then spread their filthy perversions to all of Mankind by claiming that queers are "normal."

● The Jews molest their little sisters and little brothers as well as any non-Jews whom they can seduce. And it is all approved by the rabbis who are, themselves, the world's most evil monsters.

● Pornography, prostitution, and the horrible murders and sick vices depicted in Jewish Hollywood movies and TV shows, are all expressions of Jewish mental illness and moral depravity designed to destroy morality and to pull Mankind down to the level of the Jews. They are not the Children of God, the Jews are Devils -- Real Ones! They destroy and corrupt everything they are allowed to touch.

If you doubt the above statements, then watch Jews From Their Lips! and learn what Jews are like in real life, behind their lies. Real Jews telling what real Jews actually practice and believe!

At Kikenvermin University, it's not all study and lectures.
We know how to have fun!
Sign-ups are now being accepted for the Jew and Muslim Greased Pig Relay.
(No greased pig may be harmed and the winning team is not allowed to celebrate by committing Halal or Kosher butchering on the winning pig.)
Sign-up at the Athletic Department today!

We are an educational institution.
For you Leftists, Liberals, Commies, Deluded Christians and Queers, know that
Kikenvermin University is fully approved by the ADL.

Karen Arestee is with the Anti-Defamation League of the Circumcised Penis. 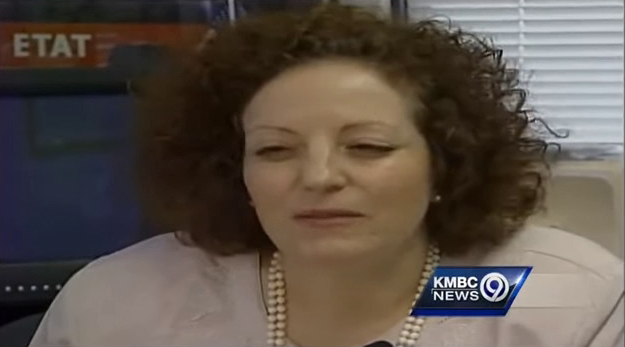 Here she is quoted on an interview with KMBC news (Channel 9),
hosted by the Dan Weinbaum where she brags about the mission of the ADL:

"We have a two-fold mission: to stop the defamation of the Jewish people and to secure just treatment of all citizens alike. They [the white people] are on the fringe. They are the minority and we need to keep them there. ... Hate undermines community. Hate undermines democracy. And so we look at it in a different way because it's impact is that much more broad. We hate those people. ... You shine in the light and you let them come out in their own words and they'll be exposed for what they really are, which is ridiculous."

It takes an innocent Jew to tell you what the "innocent" Jews are really like!
Two-faced, lying, hypocrites! They defame the white people whom they hate.

Thus, Kikenvermin University follows the guidelines of the Anti-Defamation League of the Circumcised Penis. Here, we shine the light on those hypocrites and in their own words, from their own lips, we let them expose themselves.